In our Twenty Years of Impact Book Nick Temple, CEO of Social Investment Business (SIB), reminds us how he first met Daniel Brewer, Resonance's CEO, and shares his reflections of how Resonance and SIB have collaborated over the years, and mutual respects these organisations have for each other. 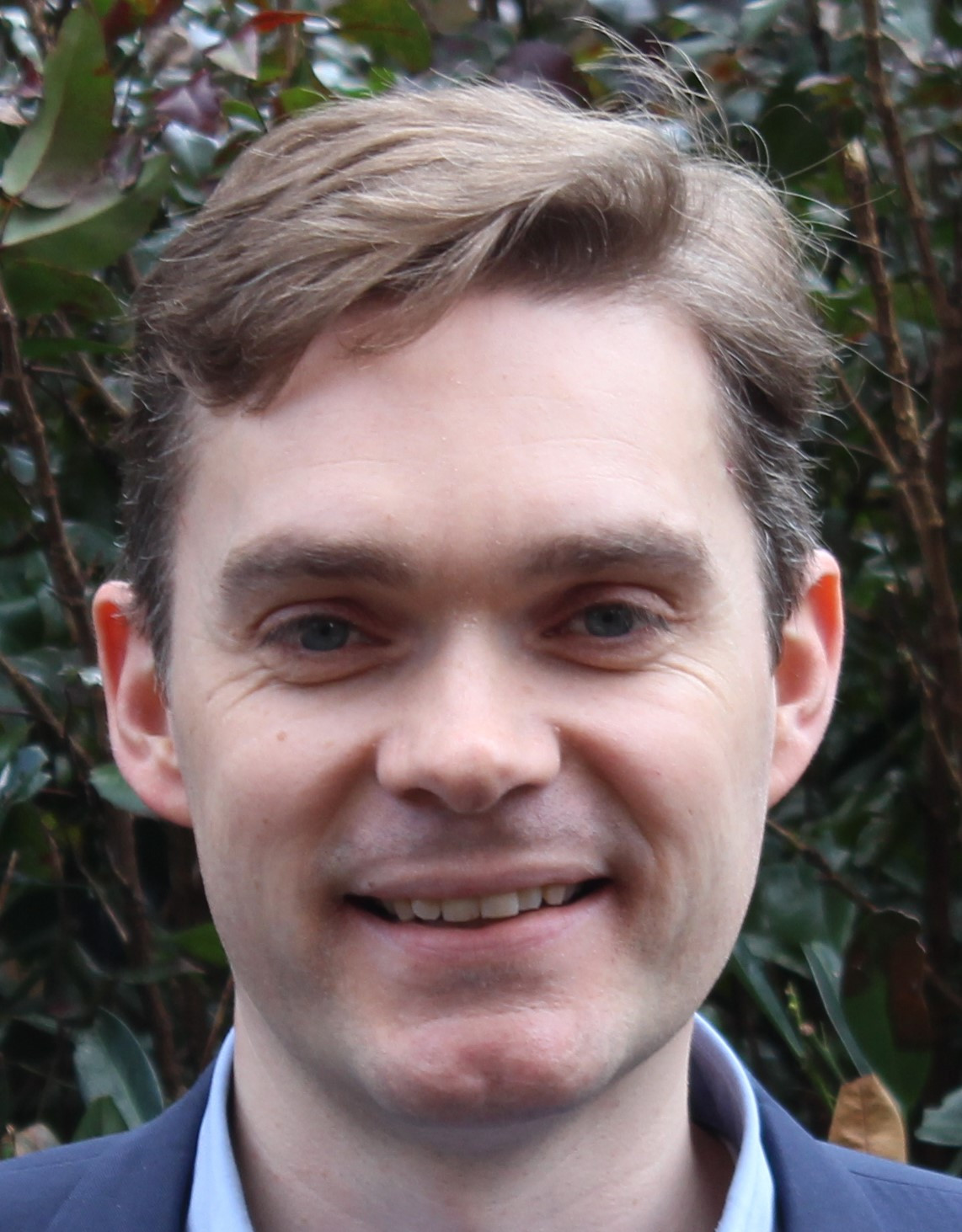 Twenty years supporting each other as peers

Social Investment Business (SIB) also celebrates its twentieth birthday in 2022, with our origins lying in our initial social investment fund, the Adventure Capital Fund. I mention that for two reasons: firstly, that our organisation has been around as long as Resonance, growing and evolving in parallel; and secondly, because I still think the Fund is the most appropriately named for our work – seeing as it has often been as much an adventure into the unknown or uncharted as it has been about venture capital. I also believe it captures some of the spirit that Resonance has brought to social investment: a willingness to try new things, an openness to the successes and failures (and learnings) of such work, and an undoubted commitment to using the resources they have for good.

While SIB and Resonance have known each other since the earliest days, I came to know Daniel through chairing the Social Investment Forum in my time at Social Enterprise UK – and subsequently to know Simon, Grace, Ollie and other members of the team. What became clear to me very rapidly is that they were all extremely open to contributing, supporting others, acting as peers not competitors, and pushing the field of social investment onwards. When I joined SIB, Daniel was similarly hugely helpful and supportive to me personally as I got my bearings.

As a result, we have built a strong working relationship, personally and organisationally. That meant that when COVID-19 struck, Daniel was one of the first people I emailed to see what social investors could do to support charities and social enterprises in the pandemic, and to support each other. Daniel helpfully contributed to weekly, then fortnightly calls with social investment peers – with trademark candour and honesty; and Resonance went on to become one of the delivery partners on the Resilience & Recovery Loan Fund, working directly with us at SIB to directly support the social economy in a great time of need.

“Resonance demonstrates how capital can better serve people and the communities, and to be the bridge that better connects that capital into a more useable and effective form.”

On this and other projects, there is no doubt in my mind that Resonance has made a really tangible difference – not only to the charities and social enterprises they have supported, and the people whose lives have changed as a result, but also to the wider social investment market. For example, it’s difficult to imagine that Big Society Capital and Access would exist in their current form if it weren’t for the likes of Resonance and SIB and others demonstrating what was possible for the decade beforehand. And they’ve played a substantive role in ensuring that tax reliefs for social investment and the investment of pension funds have been high up the policy agenda.

Resonance has also charted a practical path for others to follow: whether it’s the Homelessness Property Funds, the Women In Safe Homes fund or their SITR funds, the organisation has shown what is possible in different parts of the landscape. Equally, in less high-profile areas of their work, such as community share underwriting or community asset-building, where there is much to admire and emulate. We aspire at SIB to similar levels of innovation and risk appetite over time.

Under the radar alchemy

Through all of this work, Resonance has demonstrated an unwavering commitment to demonstrating how capital can better serve people and the communities they live and work in, and to be the bridge that better connects (and translates) that capital into a more useable and effective form. When done with integrity and openness, this is part of the under-the-radar alchemy that social investment work can bring: matching enterprises with investors that share their values, that back their mission, and can provide money in the right form for the impact we both want to see. That’s what Resonance does at its best, and it’s why we are proud to work with them and hope to do so for many years to come.

If you’d like to read more about our twenty years of impact, you can download the book here.